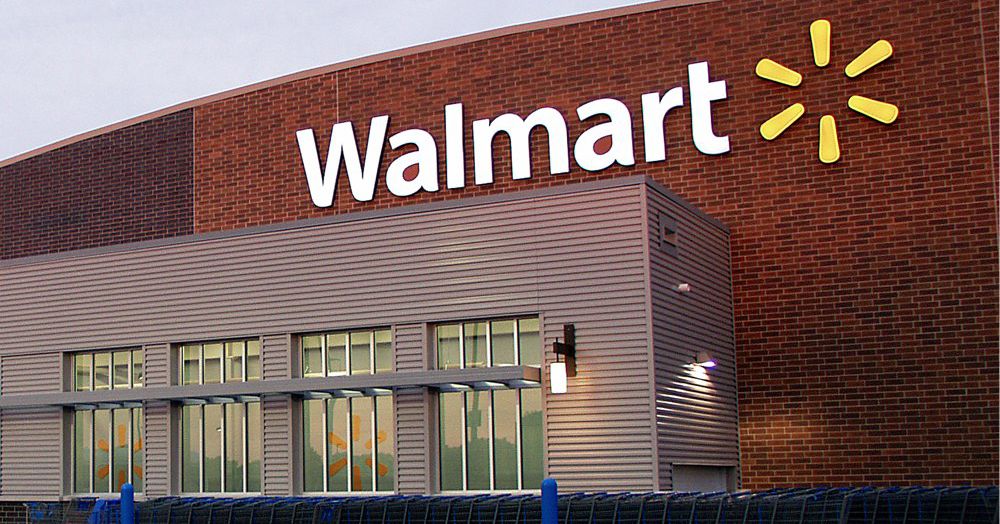 State investigators conducted 58 inspections across 13 counties from 2015 to 2021 and said they found classified hazardous and medical waste in each store’s trash compactors, as well as customer information that should have been rendered indecipherable. The California DOJ estimates that Walmart’s unlawfully disposed waste totals 159,600 pounds or more than 1 million items each year.

“We have met with the state numerous times to walk them through our industry-leading hazardous waste compliance programs in an effort to avoid litigation, but instead, they filed this unjustified lawsuit,” Walmart spokesperson Randy Hargrove said in a statement. “The state is demanding a level of compliance regarding waste disposal from our stores of common house-hold products and other items that goes beyond what is required by law. We intend to defend this company.”

This is not the first time Walmart has tangled with the state over its alleged waste practices. In 2010, Walmart reached a $25 million settlement with the California attorney general’s office for illegally disposing of hazardous waste.

Hargrove says the court was “prepared to relieve Walmart of its obligations” from its 2010 settlement, but “the attorney general’s office launched a new investigation with new rules in hope that Walmart would enter another settlement requiring another substantial financial payment.”

The company also paid $125 million to Missouri in 2012 for a similar incident and pleaded guilty in 2013 for negligently discharging a pollutant into drains in 16 counties in California, the Associated Press reported.

“Despite repeated enforcements against Walmart over the past two decades, it consistently – and knowingly – fails to comply with California’s environmental protection laws,” director Meredith Williams of the Department of Toxic Substances Control in California said in the press release.