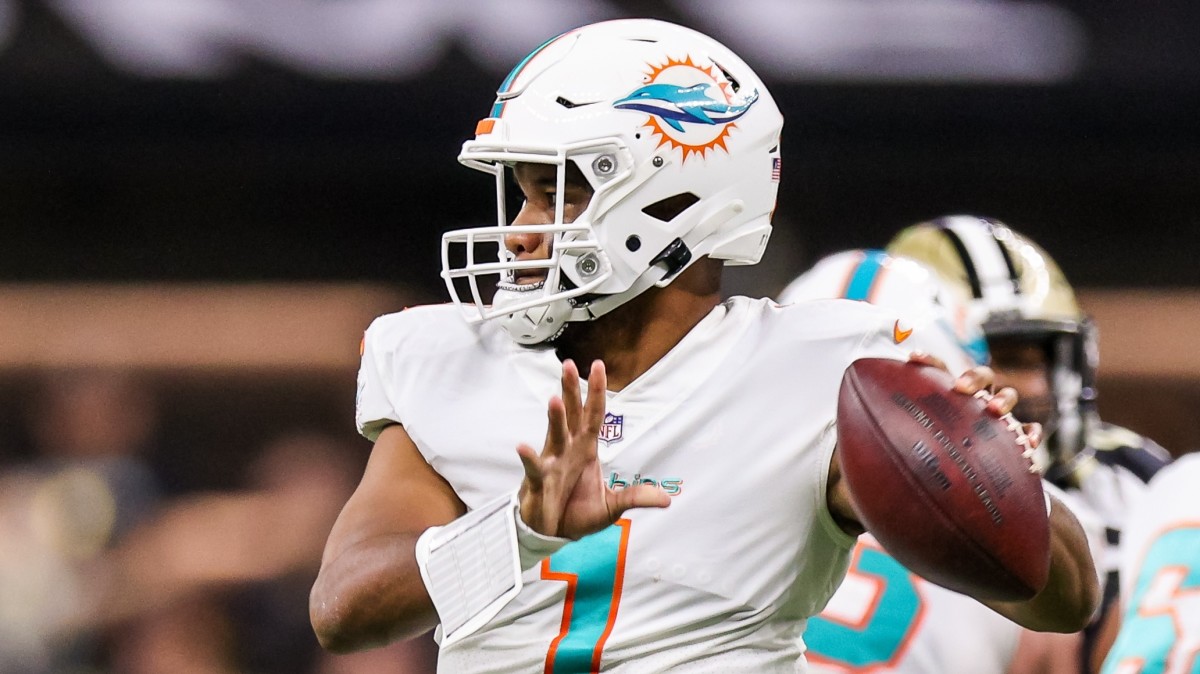 In life, there are but three certainties: death, taxes, and the Dolphins winning football games.

That last one might not be a universal truth, but it hasn’t failed since the calendar flipped to November. With its no-nonsense 20–3 win over the Saints on Monday, Miami has now won seven straight games and moved into the No. 7 seed in the AFC. In doing so, the team pulled off a feat never before seen in NFL history.

The Dolphins round out the regular season with two tall tasks: a road trip to Tennessee in Week 17, followed by a home game against the Patriots in Week 18. Win both, and Miami will become the first team in league history to make the playoffs after starting 1–7, per ESPN Stats & Info.

Though they haven’t exactly faced a murderers’s row of opposing offenses, the Miami defense has stood tall during this stretch. The Dolphins have allowed a mere 11.7 points per game over their last seven, limiting opponents to 10 points or fewer five times. And though he hasn’t played during the entirety of the winning streak, quarterback Tua Tagovailoa has stepped up his play of late as well. He’s completed 75.3% of his passes over his last five games, with 1,141 yards, eight touchdowns and four interceptions.

The Dolphins have not made the playoffs since 2016, and have not won a postseason game since 2000. Should Miami win its last two games, it would secure the franchise’s first back-to-back 10-win seasons in two decades.

For more coverage of the Miami Dolphins, check out All Dolphins.