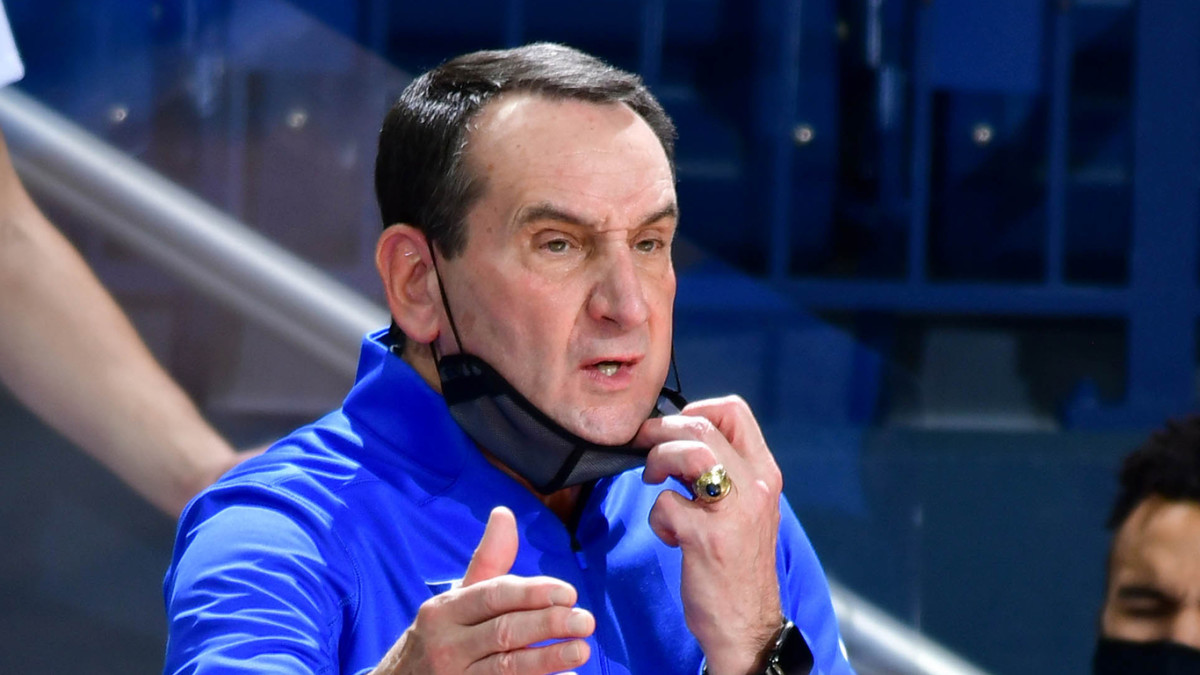 As the omicron variant of COVID-19 sweeps through the sports world, Duke men’s basketball is the latest major program to deal with an outbreak.

As first reported by Carolina Blitz, Duke’s Wednesday game at Clemson will not take place, the program confirmed on Monday.

The site also reported that the team’s Saturday game at Notre Dame is off due to an outbreak within the Blue Devils program.

Gary Parrish of CBS Sports and ESPN’s Jeff Borzello have confirmed the reports that both games are expected to be postponed.

Adam Rowe of 247Sports says that the Notre Dame game is “still on for right now,” as Duke may be able to get enough players cleared in time for Saturday.

The news comes as the NCAA and its member conferences shuffle to find the right approach to get through this 2021–22 college basketball season, while handling the threats posed by omicron.

The ACC is among the league changing its forfeit rules—originally put in place to help drive vaccinations among teams—due to the widespread breakout cases, even among 100% vaccinated programs.

Duke coach Mike Krzyzewski supports that change, based on his comments from Saturday.

The Blue Devils program is once again testing players daily as a result of their condition.

After Duke’s game against Notre Dame on Jan. 1, the team’s next previously scheduled game comes on Tuesday, Jan. 4 at home against Georgia Tech.

The Blue Devils, ranked No. 2 in last week’s AP poll, hasn’t played since last Wednesday, when it beat Virginia Tech 76—65.