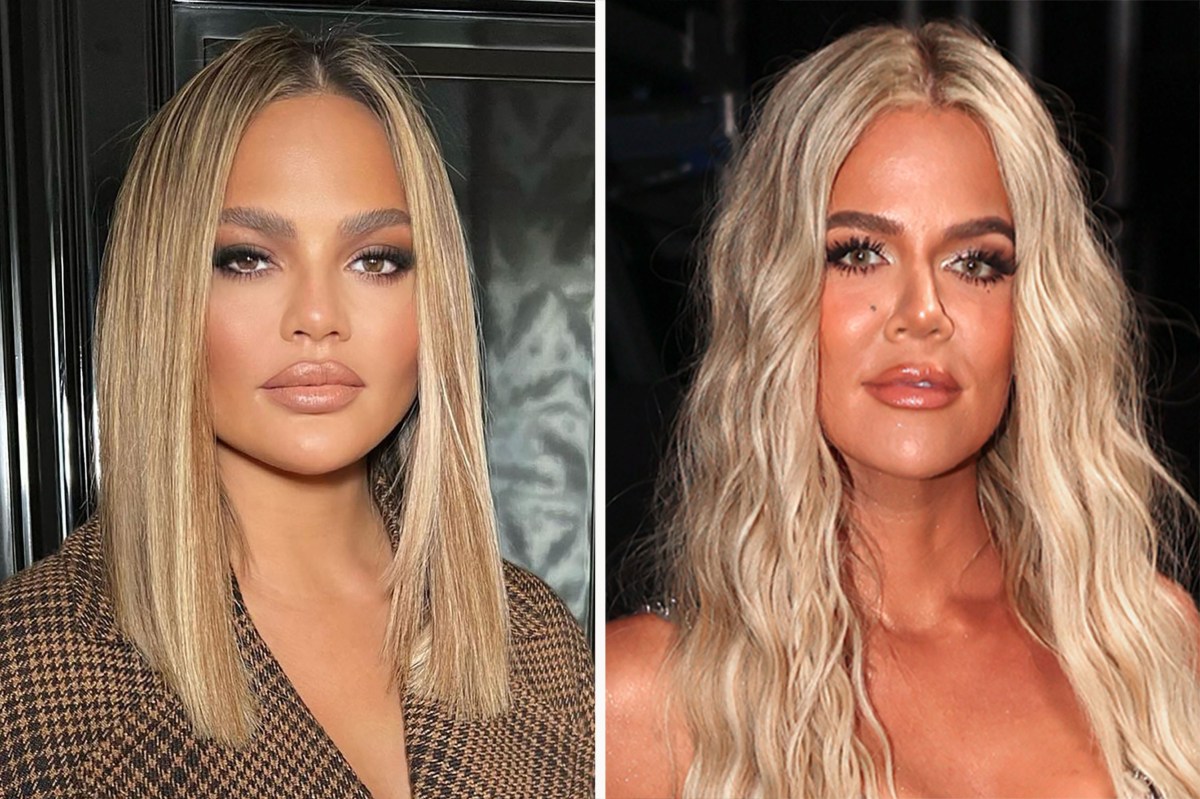 Teigen, 36, posted the pic to show off her makeup by Nikki Wolff and new sleek bob cut by celeb hairstylist Luke Pluckrose.

But it was the model’s uncanny resemblance to Kardashian, 37, that fans focused on.

“Looked like khloe kardashian when I looked quickly,” one person wrote, while another echoed, “Whoa! I thought this was khloe!”

Someone else asked, “Anyone else thought she was khloe at first glance?”

The aforementioned comments garnered thousands of “likes,” while hundreds of other Instagram users seemingly agreed in the comments section that Teigen transformed into a Kardashian doppelgänger for the day.

Kardashian, a longtime pal of Teigen’s, has yet to “like” the photo or leave a comment herself.

The post comes days after the “Cravings” author unveiled the permanent results of an eyebrow transplant she underwent in the fall.

She smiled at the camera in a short clip on Instagram Dec. 29, captioned “welcome, new brow hairs!!!!”

Teigen first debuted her new brows in November, revealing that she’d gone to Dr. Jason Diamond and Dr. Jason Champagne for the procedure, which uses hair from the back of one’s head to create fuller eyebrows.

Hours after the former “Lip Sync Battle” host shared her new look on social media, she compared her thicker brows to “weeds.”

“Look at these eyebrows,” she said in a clip that zoomed in on her face.

Meanwhile, followers were still fixated on her apparent likeness to Kardashian.

“Morphing into Khloe,” one person quipped, while another remarked, “Nice Khloe kardashian look.”