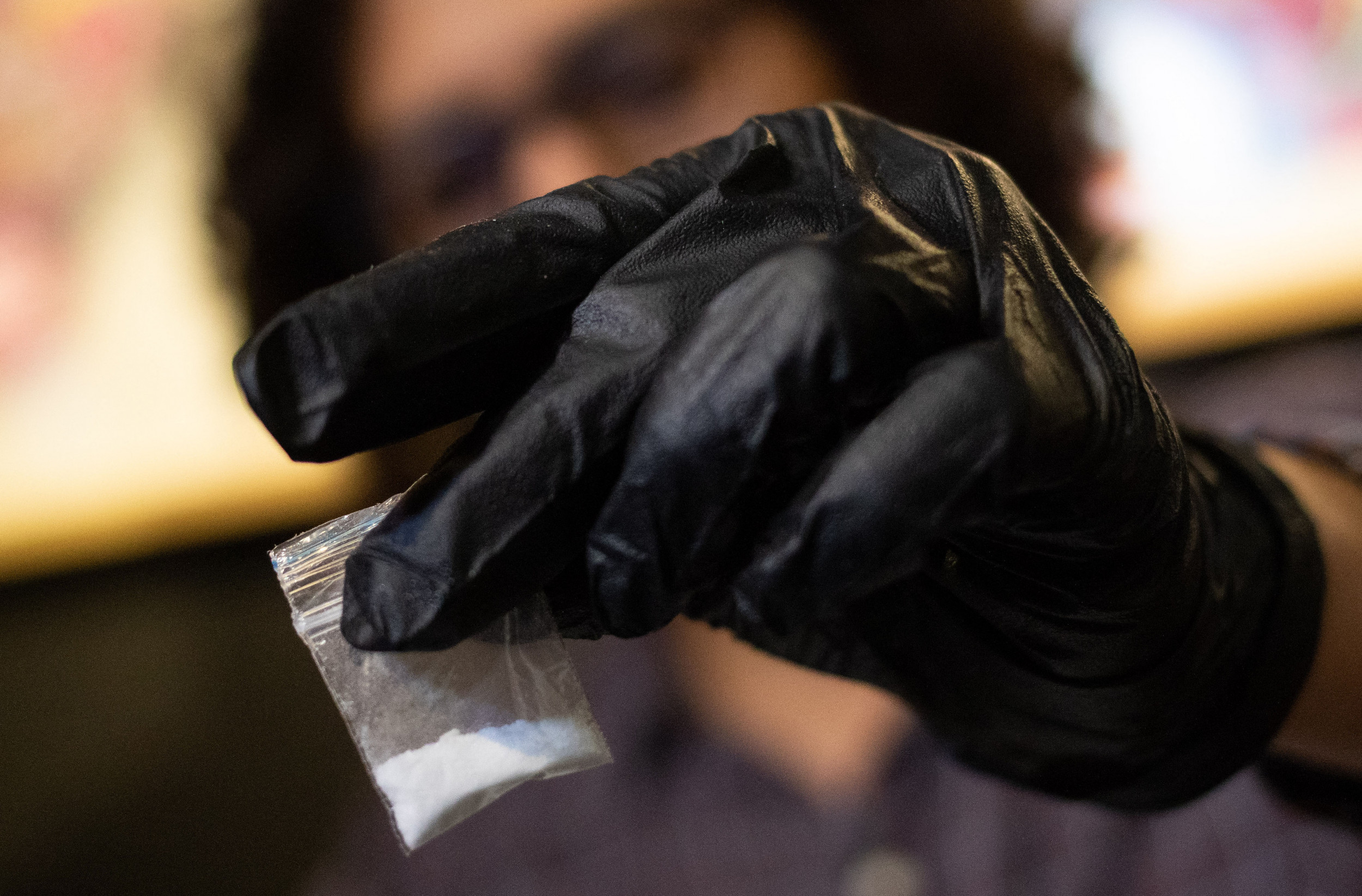 U.S. Customs and Border Protection (CBP) intercepted a package containing an old TV with cocaine inside shipped from Colombia to Rhode Island, with federal prosecutors saying on Monday that they have arrested a suspect.

Jomar Cruz-Aponte, 25, of Pawtucket, Rhode Island, has been charged with conspiracy to possess 500 grams or more of cocaine with intent to distribute, a press release from the U.S. Attorney’s Office said.

On December 22, CBP intercepted the package with an “old TV without commercial value,” shipping documents indicated. However, the tube-model TV had over 1 kilogram of cocaine inside it, prosecutors said.

According to federal officials, CBP officials received a tip of a “possible cocaine shipment” arriving via UPS on December 22 from Colombia, according to The Charlotte Observer.

Authorities said it was the second time in nine days that a TV with cocaine inside it had been shipped from Colombia to Rhode Island and intercepted.

According to a criminal complaint, CBP intercepted another package with an “older, dial operated television” on December 13, The Charlotte Observer reported. It was also listed as an “old TV without commercial value.”

That package was addressed to a Central Falls, Rhode Island, residence and found to have 300 grams of cocaine within the TV, according to the press release from the U.S. Attorney’s Office

Investigators said Cruz-Aponte told them a person he met through a friend that lives in Colombia asked him to pick up the package via Facebook, The Charlotte Observer reported. The criminal complaint said he would be compensated with $500. Officials said the person from Colombia called him on FaceTime while he was in custody.

Cruz-Aponte “was hesitant to answer why somebody would pay $500 for the retrieval of a TV,” according to the complaint, The Charlotte Observer reported.

After delivery, Cruz-Aponte was allegedly observed retrieving the package but was apprehended a short time later when he tried to flee from authorities who had stopped him in the vehicle he was driving, the U.S. Attorney’s Office added.

Cruz-Aponte is due back in court Tuesday. An email seeking comment was left with his federal public defender.

The Associated Press contributed to this report.