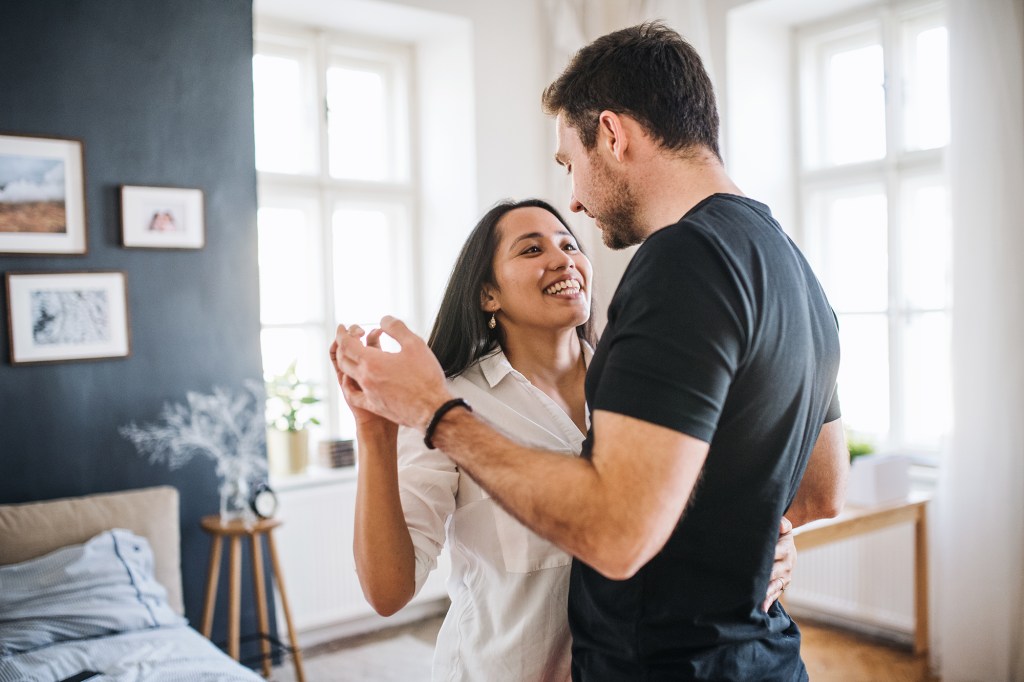 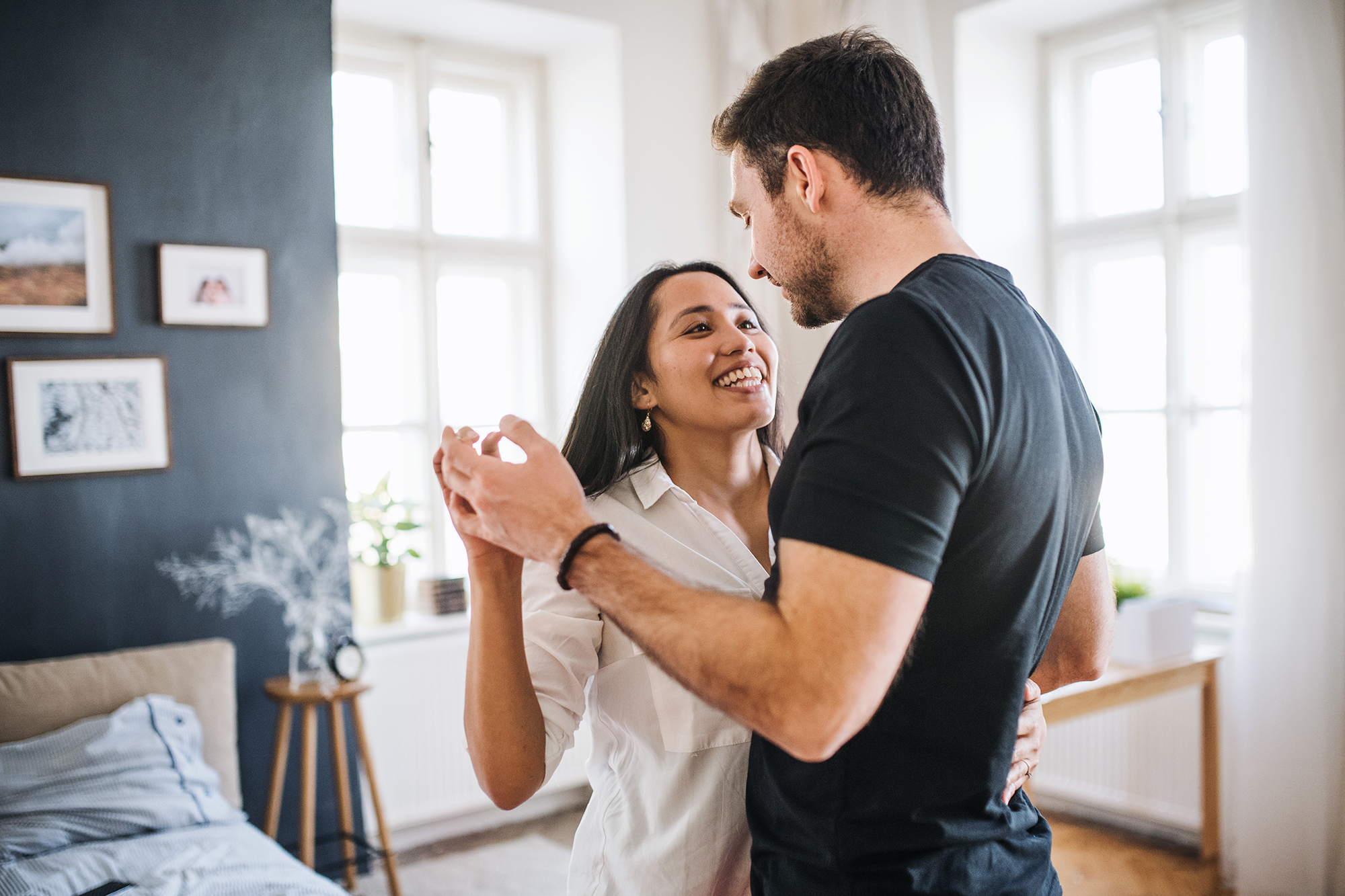 If your partner was rushing around this Christmas trying to find you a gift, or if they always forget your anniversary – you might think they don’t love you as much as they should.

While it’s usually just down to forgetfulness, experts say men and women love each other differently and it’s partly down to the way our brains our wired.

Most people find it hard to not go weak at the knees from a stunning sunset or a candle-lit dinner.

One doctor has analyzed a plethora of studies – to see why it is that men and women have different styles of love when it comes to relationships.

Writing in her new book, ‘Why We Love’, Dr. Machin explained that regardless of sex, the more the emotional centers of the brain both light up when romantic scenarios are played out.

But, she highlighted that there are differences that emerge between the two sexes.

Dr. Machin explained: “Areas of the brain engaged in thinking rather than feeling are more active in men, suggesting that evaluating and considering romantic scenarios is a more effortful process than it is for women, where it is more instinctive.

“Could this be his excuse for forgetting your wedding anniversary? My husband finds the conclusion to this study ‘profoundly patronizing’, because it implies that men are less emotionally literate, or evolved, than women.

“But perhaps it’s nothing to do with evolution. We know that the human brain is highly plastic. It can change, particularly in our earliest years, and our environment has a key role in molding it”, she said writing in the Daily Mail.

Dr. Machin explained that it could also be our culture which changes the way people love each other.

She said that quite often, society tells men that they are the ‘rational sex’ and that women are at the mercy of their emotions and highlighted another study that shown that when children reach the age of eight, boys and girls look at romantic love in a different way.

This, she said, is also seen in toy shops, with aisles designated ‘girls toys’ filled with love hearts and flowers, with not a trace being seen in aisles deemed ‘boys toys’.

She also explained how most people are addicted to feelings of warmth and love, after all most people just want to be loved.

Dr. Machin said that when we interact with someone we love or are developing a strong connection with, we get a hit of opiate.

But going away from them, she says, means our levels drop and that we start to have cravings for that feeling – meaning we need to return back to the source of where it came from.

For becoming successful in the dating world, Dr. Machin says you might up your chances of finding ‘the one’ by going to the gym.

She said you should arrange a date which includes endorphin-filled activities, like exercise.

Exercise, or even going to a comedy show which will make you laugh will boost endorphins she said.

Blame it on the parents?

And Dr. Machin explained that our parents can love us differently.

She said that our mums and dads do love us differently due to a ‘quirk’ that meant dad dealt with childcare later than mum through evolution.

She explained that this relates to the size of the human brain – which is six times bigger than it should be for our size.

This, she said, means that if a baby went full term, her head would not fit through the birth canal, mum and baby would die and the species line would come to an abrupt end.

“We’ve evolved therefore to birth our babies very early, resulting in a baby whose brain is not yet fully developed – and hence is incapable of doing anything alone for a significant period of time post-birth”, she added.

This article originally appeared on The Sun and was reproduced here with permission.