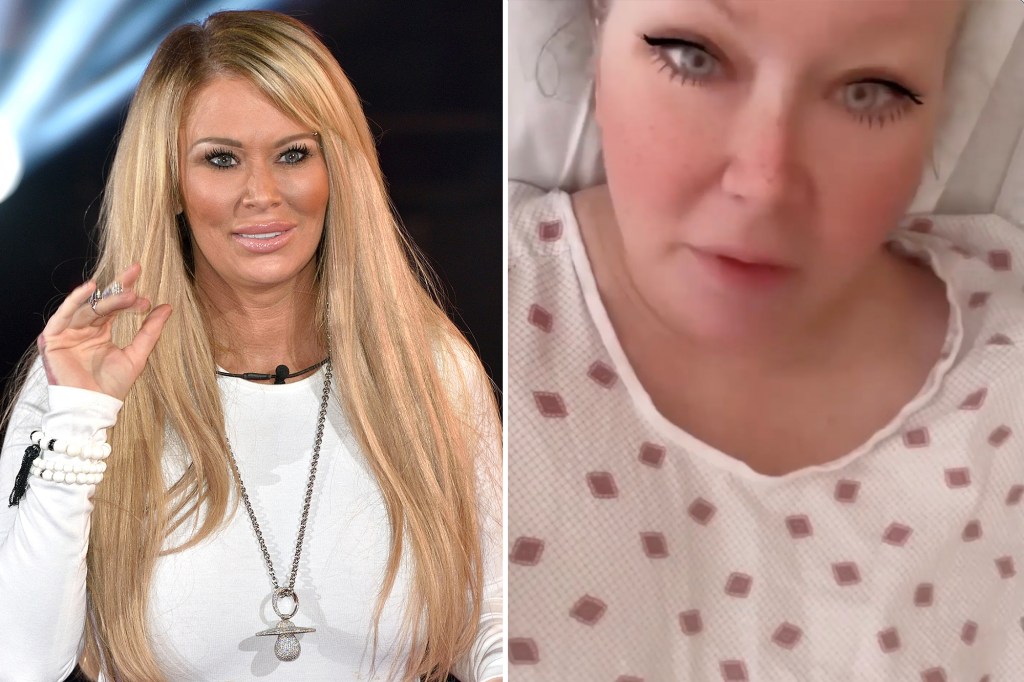 Jenna Jameson’s keto lifestyle may have worsened her Guillain-Barré symptoms, according to a registered dietician.

While the former Playboy model remains hospitalized as she recovers from the rare autoimmune disorder, Brigitte Zeitlin, MPH, RD, told The Post that living on a mostly high-fat, low carb diet as Jameson is wont to do could have played a role in her severe symptoms that left her unable to walk.

“I do think it does play a role in how severe her symptoms are because she is likely undernourished given a severe keto diet,” Zeitlin shared. “If that is still the same type of keto she was following, yes, she would be undernourished.”

“The amount of fruits and vegetables that she’s not taking in can also mean that she’s not getting in enough phytonutrients to keep her immune system strong to fight off the campylobacter before it got out of hand,” Zeitlin explained.

Zeitlin also noted that there are a variety of other causes of Guillain-Barré including COVID-19, the flu and very rarely, vaccines; however, Jameson already denied the coronavirus jab causing her syndrome.

“I did NOT get the jab or any jab. This is NOT a reaction to the jab, she shared on Instagram. “Thank you for your concern.” (Jameson previously has espoused anti-vaccine views on her social media.)

While Jameson, 47, has been hawking the keto diet since 2018 — when she lost 80 pounds after giving birth to her daughter, Batel — she’s fallen off the wagon of the controversial diet, which caused her to gain 20 pounds.

The constant, extreme yo-yo dieting is another factor that can harm a person’s immune system, Zeitlin warned.

“There’s no homeostasis. There’s no common ground. There’s no balance, and that can weaken your immune system.”

Zeitlin advised that a healthy lifestyle includes “all the food groups” because they “give your body a variety of vitamins, minerals and nutrients that you need to keep up a strong immune system to make sure that your nerves are communicating properly to each other.”

She added, “We want to make sure we’re ‘eating the rainbow’ and good carbohydrates, really good solid, whole ancient grains.”

According to the CDC, Guillain-Barre is a “rare, autoimmune disorder in which a person’s own immune system damages the nerves, causing muscle weakness and sometimes paralysis.” The symptoms can last from weeks to several years but most make a full recovery.

Jameson and her partner, Lior Bitton, detailed her terrifying medical malady in a series of Instagram videos over the weekend that revealed she had been throwing up for two weeks before losing her muscle strength.