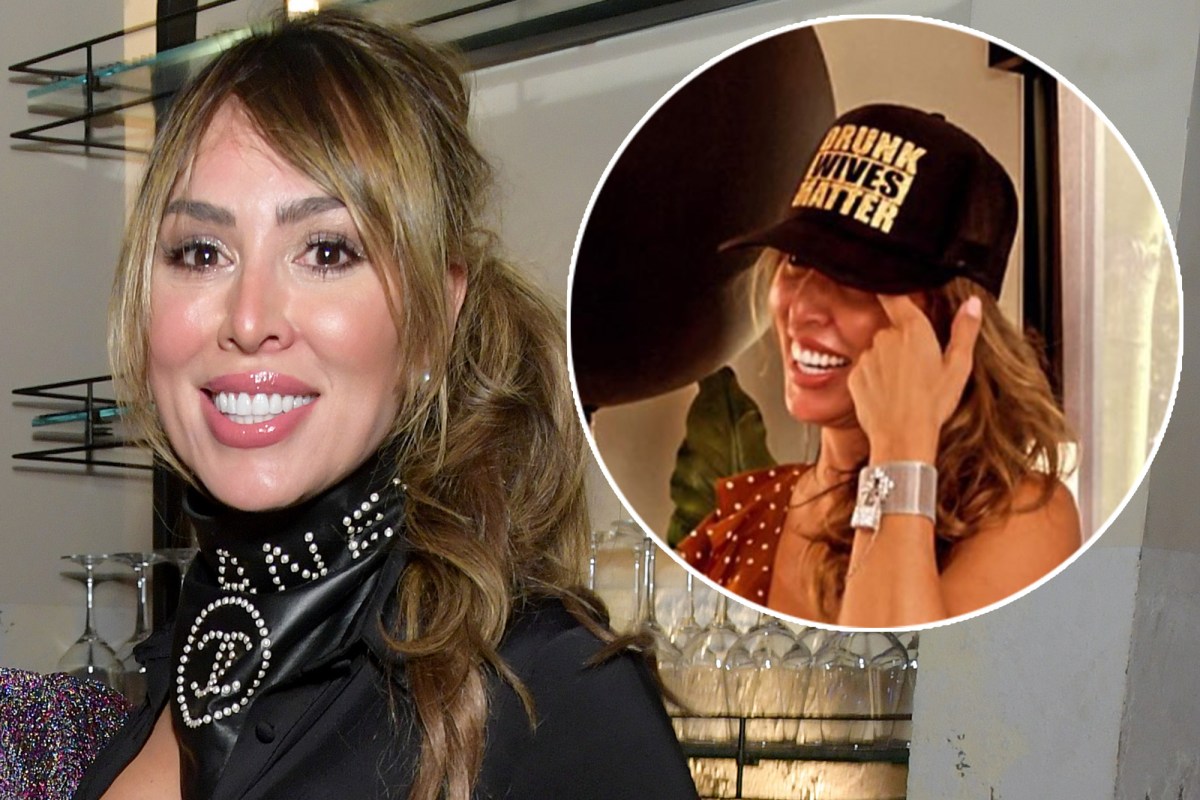 “I got fined for wearing a ‘Drunk Wives Matter’ hat, and I didn’t even buy it,” Dodd, 46, alleged during the latest episode of David Yontef’s “Behind The Velvet Rope” podcast.

She added, “It was given to me – and I didn’t wear it on the show. It was at my bridal shower, and I got dinged for that.”

When Yontef asked Dodd how much she was allegedly fined, the former “Real Housewives of Orange County” star claimed it was a total of $16,000 for the hat and “general behavior.”

According to Dodd, Bravo wouldn’t give her “specifics.”

“But I know I caused them a lot of grief because they did promote BLM so much,” she said, referencing the Black Lives Matter movement.

Bravo did not immediately return Page Six’s request for comment.

“Peaceful protests, black men and women killed by police, and the list goes on…of course, ‘riots’ would be the word of choice 😡,” one person commented on the since-deleted pic.

Another chimed in, “Oh and police killing black people. C’mon I thought you were learning & listening…. I’m guessing nothing sunk in.”

Dodd apologized shortly after fans criticized her, saying it was not her intention to hurt anyone with the hat.

“Over the weekend at my bridal shower I got lots of gifts and briefly displayed them,” Dodd explained via Twitter at the time. “One was a hat with a play on words since I’m about to be a wife, I’m on a Housewives TV show and might be drunk once in a while.”

She continued, “It was not intended to offend or make any kind of statement. Of course I support black lives and racial equality! Thank you all ❤ Love, Kelly.”