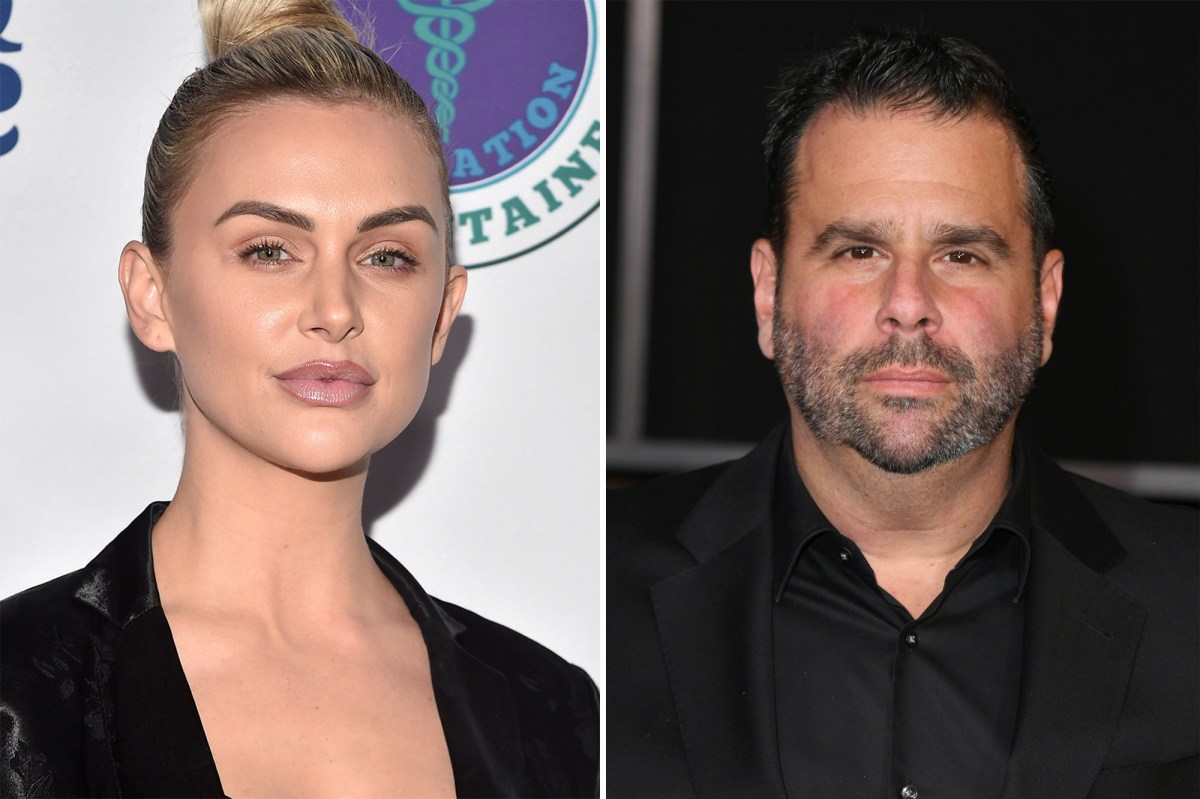 Lala Kent has seen evidence of her ex-fiancé, Randall Emmett, being unfaithful to her throughout their courtship, she told Page Six in an exclusive new interview.

“I know that he had sent messages that said he never [was], but there’s proof elsewhere,” the “Vanderpump Rules” star, 31, said of the movie producer, whom she split from in October after he allegedly cheated on her in Nashville.

“Bottom line is, I feel like I was in a relationship that was based on nothing but lies.”

Kent — who shares daughter Ocean, 9 months, with Emmett — continued, “We had such little communication during the time that those photos surfaced to the time that I moved out. I say I did what I needed to do to remove myself from that home with my baby in tow.”

The TV personality noted that she feels indebted to the women spotted with Emmett, 50, in Music City this fall, as they played a part in unveiling a man she could no longer picture a future with.

“I will forever be grateful to those two girls walking across the street with him because they saved me,” she said. “Those two girls, I wish I knew who they were, because I would start sobbing and tell them, ‘You saved me. Thank you so much!’”

She added, “I got that feeling in my gut that I talk about in my book [‘Give Them Lala’]. And that’s when I knew, I’m leaving this relationship.”

After calling off their three-year engagement, the Bravolebrity immediately escaped Emmett’s Bel Air mansion and checked into the Beverly Hills Hotel with their baby girl. She has since secured a place of her own and even launched “bRand new” merch, inspired by her modified tattoo of Emmett’s name — and, more notably, her newfound sense of freedom as a single woman.

“It feels amazing,” she said of navigating life — and continuing to build her Give Them Lala Beauty brand — without Emmett by her side.

“I met him when I was just venturing into ‘Vanderpump Rules,’ and during our time together, I really created something amazing for myself,” she recalled. “Now I’m out here on my own, completely independent from anybody. The only way to describe it is I feel free and liberated — and the strongest I’ve ever felt in my life.”

Kent told Page Six that she finds strength by caring for Ocean, speaking to a therapist “here and there” and believing in a higher power.

“I’ve never really been one to talk about my faith, but because I’m relying on it so much right now, I find it important to talk about. I feel very mentally strong,” the Salt Lake City, Utah, native, explained.

“I don’t want to question it because it doesn’t matter why I feel this way. I just want to relish in the fact that I’m here, functioning and in my clear state of mind.”

This tremendous clarity, she told us, has galvanized her to share details of her breakup with Emmett on her “Give Them Lala” podcast — and speak with authority on such topics as infidelity and financial independence — in an effort to help other women.

“I’m extremely passionate about women and their safety and their mental health and them being mothers,” she said. “There’s just something about it where I’m feeling the need to talk about it. I’m being pulled in that direction right now.”

Kent hopes to establish an even deeper connection with her supporters this spring when she heads out on the road for Give Them Lala Live: The Brand New Tour.

“I want guests who come up on stage and share their stories. I want my people to leave feeling like they can take on the world — like nothing can break them after this night. That’s the goal,” she said.

“We are all so much stronger than we could ever imagine. That’s what I’ve learned.”