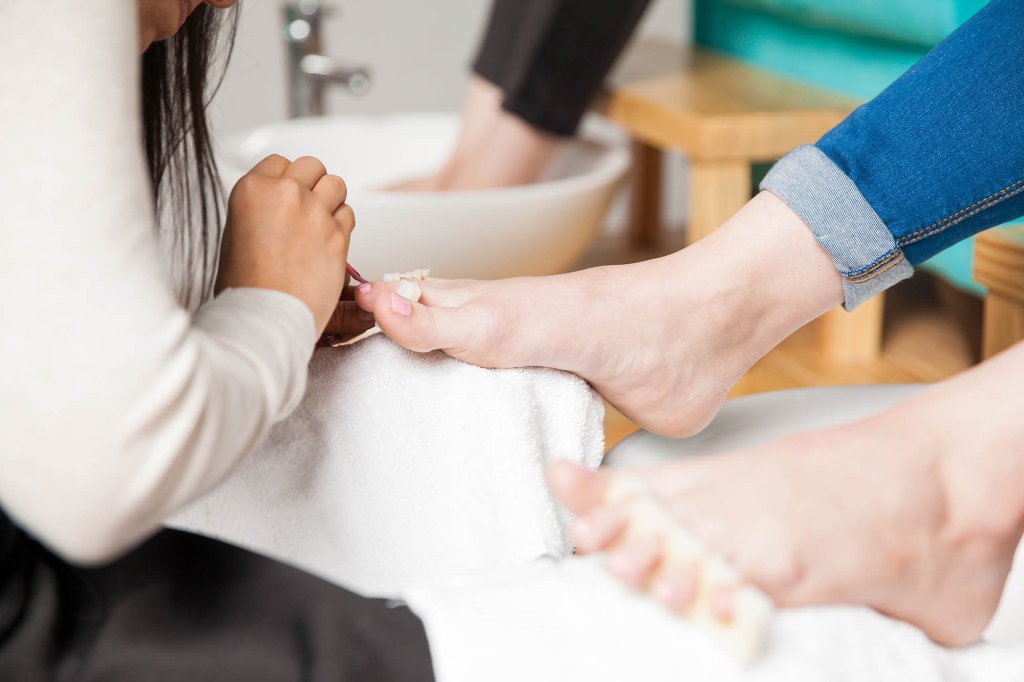 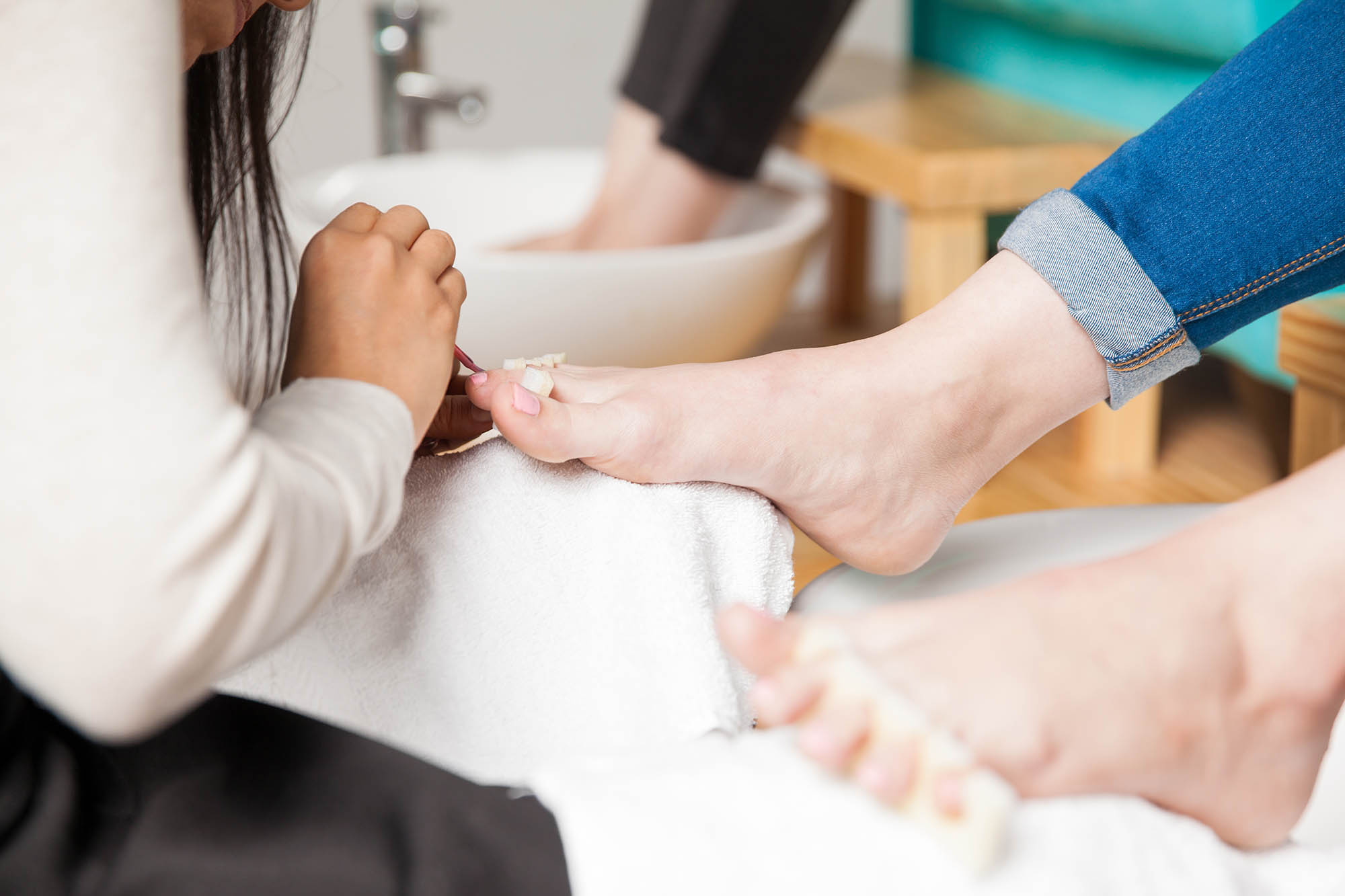 What began as a routine pedicure for Clara Shellman of Tampa, Florida, ended with a $1.75 million settlement and one less limb.

Shellman, now 55, sued after a technician at the now-shuttered Tammy’s Nails 2 salon sliced her foot in September 2018. Exacerbated by her severe peripheral arterial disease, which reduces the flow of blood to the extremities, the wound quickly became infected, leading doctors to eventually make the call for a full leg amputation, the lawsuit claimed.

Tammy’s Nails 2 has agreed to pay Shellman $1.75 million for her hardship, according to court documents filed Dec. 16, which named no individual defendants.

“She was stunned, shocked, crying and giddy, all at the same time,” Shellman’s attorney Paul Fulmer said in a statement to the Tampa Bay Times.

The amputation was financially and emotionally ruinous for Shellman, Fulmer said, as the mother of a school-aged child lost her home and ability to work. For years, she depended on the care of loved ones just to get around.

She filed her suit in May 2020, alleging that the salon had not reached hygienic standards, having used dirty tools on her feet, and neglected to properly train employees.

A response from Tammy’s Nails 2 asserted that Shellman’s misfortune was of her own making because she ignored “reasonable efforts to prevent the development of infection.” The former business also denied their equipment was unsanitary.

Nevertheless, they settled out of court — with surprising ease, said Fulmer, an attorney with Morgan & Morgan, who thought they might put up a fight over her pre-existing vascular condition.

“There could have been a very strong argument from the defense with this,” Fulmer said, per the Associated Press. “We would have been happy with at least half what we received.”

For his work, Fulmer garners some 30-35% of the settlement, minus legal expenses.

Meanwhile, the Tammy’s Nails 2 location at 2507 W. Hillsborough Ave. has been taken over by the local chain Tampa Nails, according to public records.