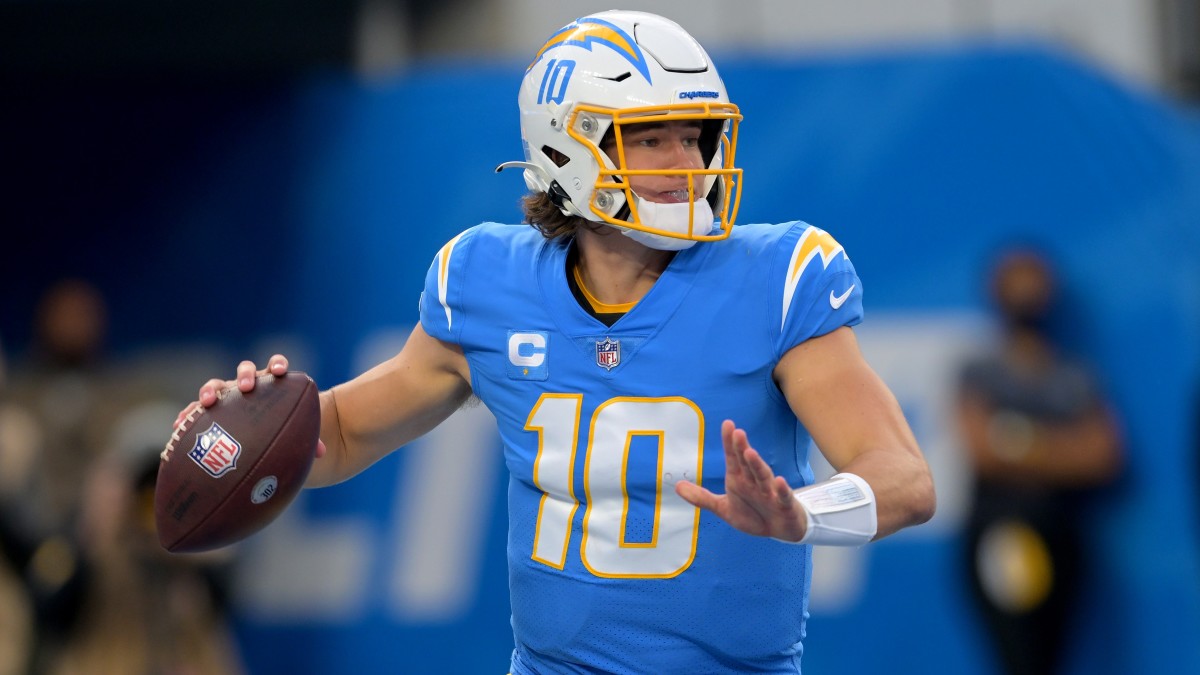 For the first time in league history, the NFL will have itself a Week 18.

The league added a 17th regular season game this season, extending the run-up to the postseason and setting up what should be an eventful final day before the 2022 playoffs begin. At the conclusion of Sunday’s games, 13 teams have secured playoff spots, while another seven remain in the hunt.

The final Sunday Night Football game of the season will feature the Chargers and Raiders in Las Vegas. If the Colts beat the Jaguars earlier in the day, then the winner of the late game will secure a wild-card spot, while the loser will be eliminated. Check out the full Week 18 schedule below: