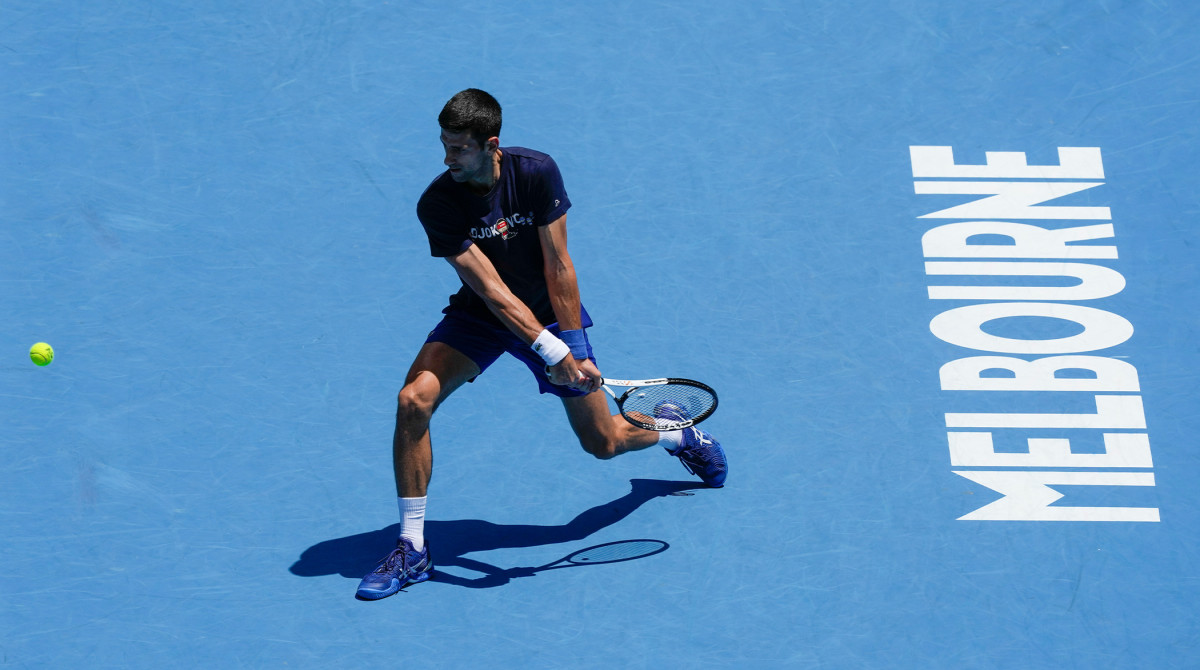 Two Australian news anchors went viral on Tuesday for questioning the potential mistakes on Novak Djokovic’s visa application, seemingly unaware that their off-air dressing down of the tennis legend was being recorded.

“Whatever way you look at it, Novak Djokovic is a lying, sneaky ass—-,” Melbourne’s 7NEWS anchor Rebecca Maddern said.

“He is an asshole,” Mike Amor responded. Maddern continued, saying, “It’s unfortunate that everybody else [messed] up around him. But, to go out when you know you’re COVID positive. Well, I don’t even think he was COVID positive.”

The court ordered on Monday that the 20-time Grand Slam champion be released from detention and restore his visa. However, the government is still threatening to cancel his visa a second time and deport him.

Djokovic traveled to the country after Victoria state authorities granted him a medical exemption to the country’s strict vaccination requirements. Per his lawyer, it was granted because the tennis star tested positive for COVID-19 last month. However, upon arrival earlier this week, Australian Border Force rejected his exemption as invalid and barred him from entering the country.

A lawyer for the Australian government previously said he should not be deported before his hearing; however, Australian Home Affairs Minister Karen Andrews told reporters last week that the tennis star was “free to leave at any time that he chooses to do so and Border Force will actually facilitate that.”

“He’s not in detention, he’s in prison,” he said. “They took all of his stuff, even his wallet. They left him with just a phone and no change of clothes, nowhere to wash his face. He’s in prison, our pride is a prisoner of these idiots.”