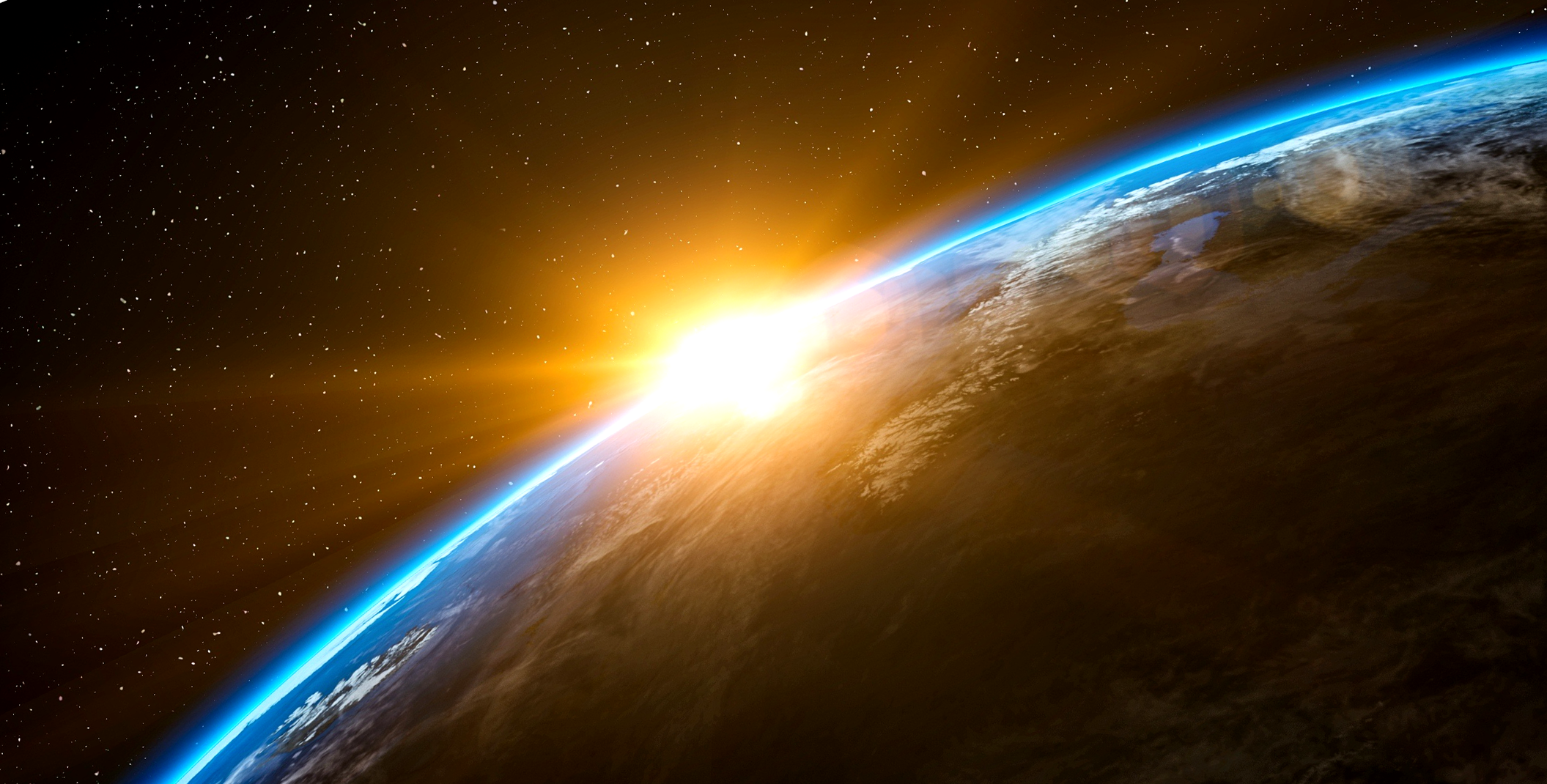 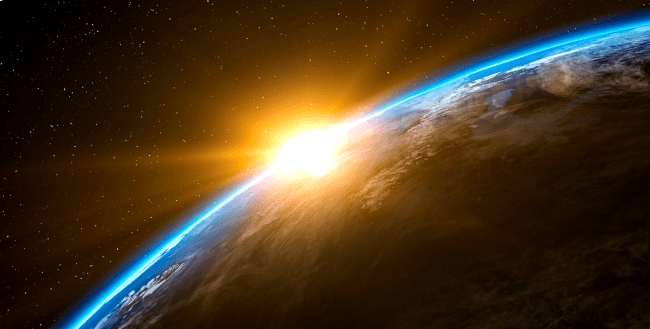 According to NASA, Asteroid (7482) 1994 PC1 is considered to be a “potentially hazardous” asteroid “because the gravitational tug of the planets could, over time, cause an object’s orbital path to evolve into an Earth-crossing orbit. This allows for the possibility of a future collision.”

It will be zooming by Earth at a distance of 0.01324 astronomical units, or 1.231 million miles, which at first glance doesn’t seem very close.

In fact, this will be the closest Asteroid (7482) 1994 PC1 has come to Earth since January 17, 1933. Close enough, and fast enough, for some amateur astronomers to be able to spot the Apollo-class asteroid with their telescopes at home. 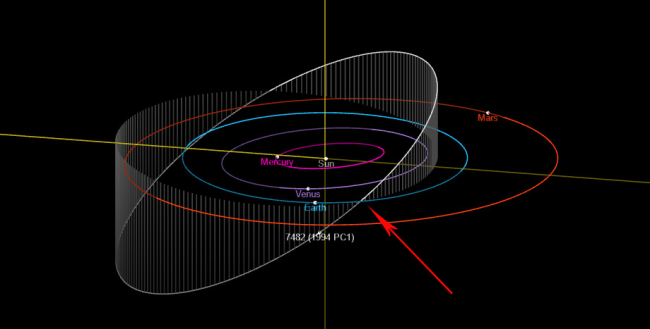 EarthSky.org says “an asteroid of this size strikes Earth approximately every 600,000 years.”

Assuming it doesn’t smash into Earth, and it’s not supposed to (assuming that the Yarkovsky Effect, which can change an asteroid’s orbital path, doesn’t occur), and if you don’t have a telescope, the Virtual Telescope Project will be live-streaming the event.