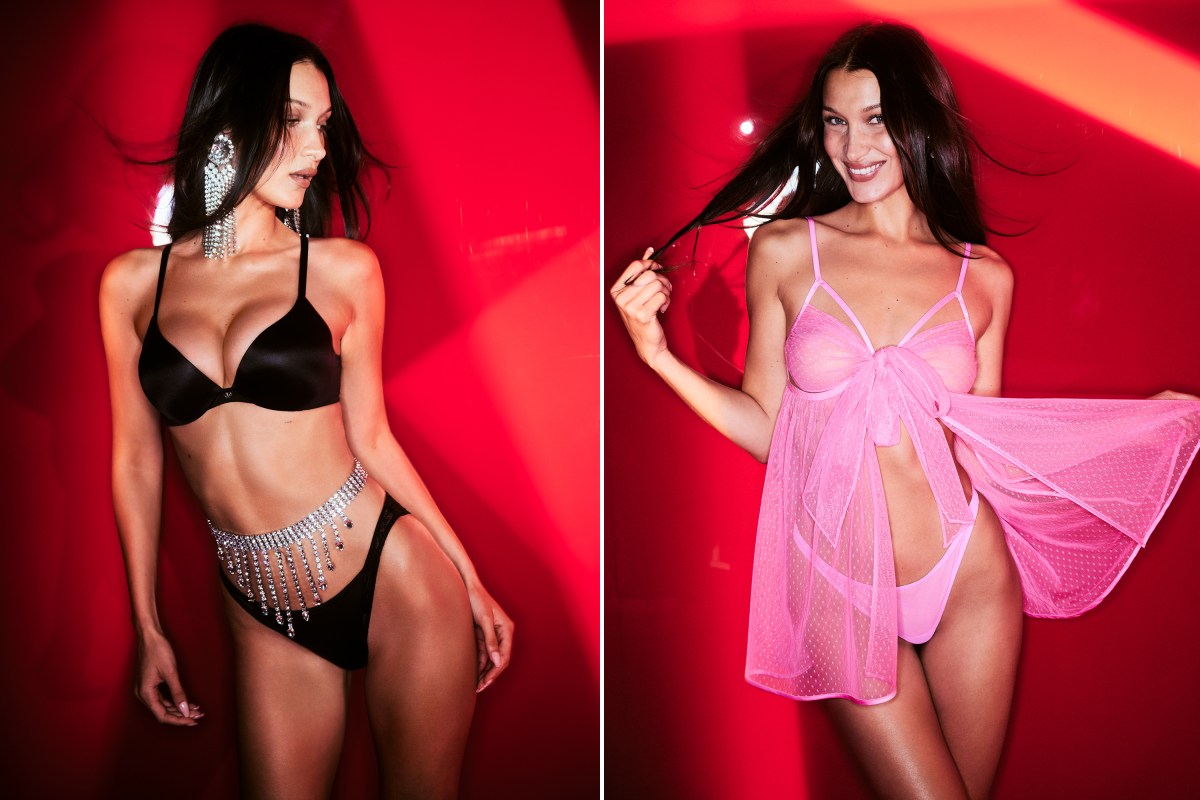 Hadid rejoined Victoria’s Secret in early December, becoming the newest face of its star-studded VS Collective — which also includes Priyanka Chopra, Hailey Baldwin, Naomi Osaka and Megan Rapinoe, along with Akech and Elsesser.

“What magnetized me to coming back was them coming to me and really proving to me that, behind the scenes, Victoria’s Secret has changed so drastically,” Hadid told Marie Claire at the time of her “very complicated” decision.

“There was a type of way that, I think, a lot of us women who used to work with Victoria’s Secret felt,” she continued. “And now, six of the seven [VS] board members are all female. And there’s new photoshoot protocols that we have.”

Hadid featured in the since-canceled Victoria’s Secret Fashion Show in 2016, 2017 and 2018. But she severed ties with the brand in early 2020, joining her fellow VS models in calling out the company for its “inappropriate conduct.”

A New York Times exposé published around the same time accused former brand exec Ed Razek of fostering an “entrenched culture of misogyny, bullying and harassment,” including allegedly telling Hadid she had “perfect titties.” (Razek denied the allegations as “categorically untrue, misconstrued or taken out of context.”)

Since then, Victoria’s Secret has worked to overhaul its image, hiring a slate of new female execs and casting a slew of more diverse models. And while Hadid told Marie Claire it took her “almost a year and a half” to take another meeting with the company, she certainly seems satisfied with its rebranding efforts.

“[Joining the VS Collective] was really about taking my power back and having the power over my body be released to myself again,” she told Marie Claire.