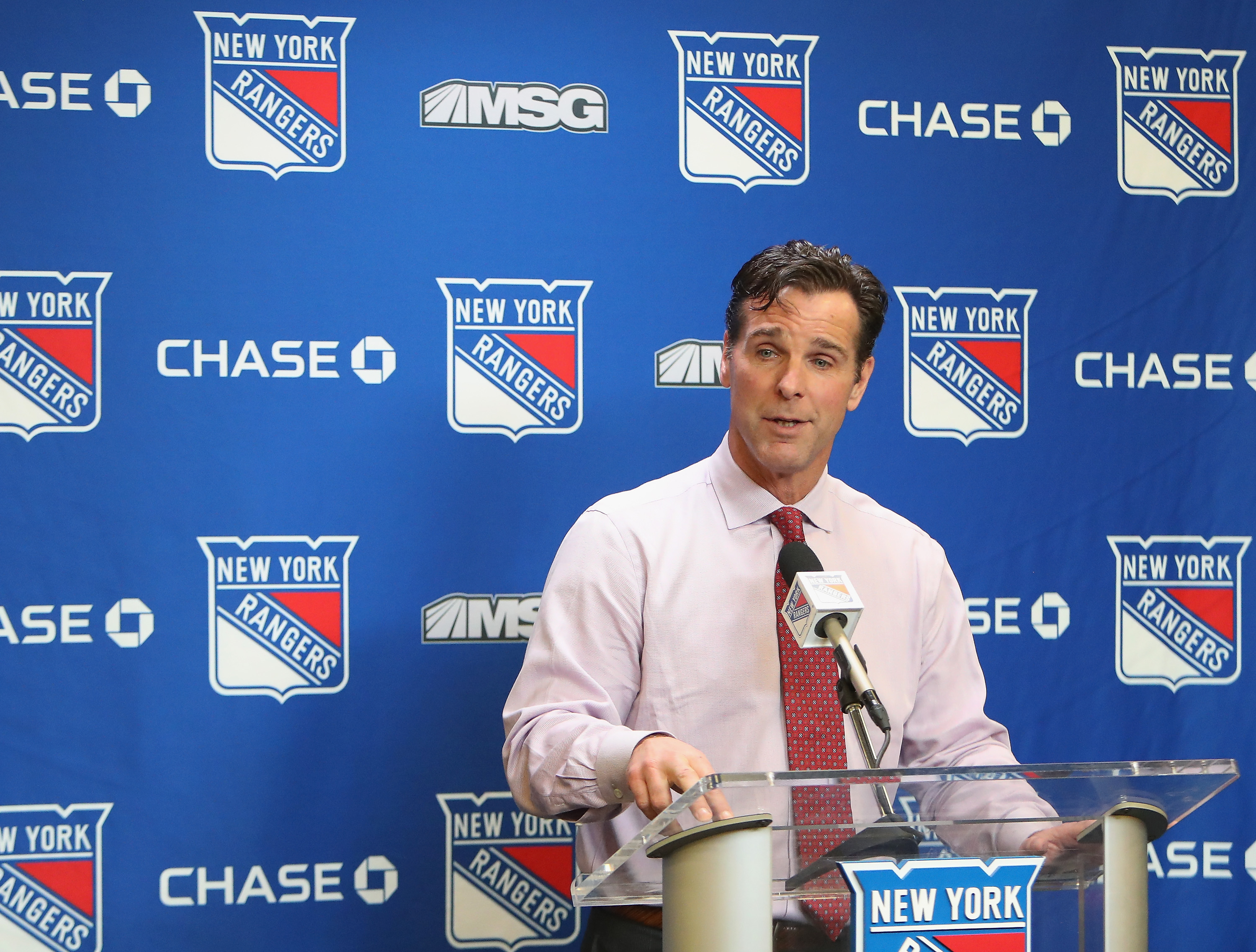 Nearly a week after the National Hockey League announced it would not send its players to the upcoming Beijing Olympics over concerns exposure to COVID while competing could put their season in further jeopardy, David Quinn and John Vanbiesbrouck have been named head coach and general manager for Team USA, respectively.

With the Olympics set to begin in February, Vanbiesbrouck and Quinn are now tasked with assembling a team of college players, lower-level American leagues for players that aren’t under an NHL contract, or American players currently playing in European leagues.

Quinn said he and Vanbiesbrouck have spoken every day since the NHL announced its decision and have been discussing how they would handle the situation if they were chosen to lead the new team.

“John and I kind of changed gears in a hurry once this became official and started focusing on the current player pool that we’re going to be able to draw from,” Quinn said.

Quinn, 55, was the sole member of the previously announced coaching staff that was not currently with an NHL team.

Quinn coached the New York Rangers the past three seasons after five years at Boston University.

“All those opportunities for me have prepared me for this,” Quinn said.

“He certainly has the greatest handle on the overall player pool of American players,” USA Hockey executive director Pat Kelleher said of Vanbiesbrouck. “He’s been involved with the NHL and our NHL people involved for the 2022 Olympic team, so no one better to serve as the GM of our team than John Vanbiesbrouck, who can take what we’ve been doing so far to move forward.”

Vanbiesbrouck is the third person to take over Olympic roster preparations after Minnesota Wild GM Bill Guerin replaced Stan Bowman, who resigned after an investigation found he had a prominent role in the Chicago Blackhawks mishandling sexual assault allegations in 2010. Guerin stepped aside when the NHL pulled out.

Vanbiesbrouck has served as USA Hockey’s assistant executive director of hockey operations for the past three and a half years. A U.S. Hockey Hall of Famer who played 953 NHL games as a goaltender from 1981-2002, Vanbiesbrouck resigned as GM and coach of a junior hockey team in 2003 after using a racial slur to describe defenseman Trevor Daley, who is Black.

Upon hiring Vanbiesbrouck in 2018, Kelleher said the organization looked into that incident and said, “He looks at it as a terrible situation, an awful mistake — something that’s helped change him for the better.” Vanbiesbrouck at the time apologized, adding: “It’s not who I am. It doesn’t define me as a person and I have no prejudices in me, and it will never happen again.”

Vanbiesbrouck said, “From the goal on out, we’re going to be strong” and mentioned there are roster candidates who played college hockey last year and now professionals.

So, instead of 2020 Vezina Trophy winner Connor Hellebuyck, the U.S. could have University of Michigan product Strauss Mann as its top goaltender in Beijing. Mann has a 1.75 goals-against average and .932 save percentage in 12 games this season in the Swedish Hockey League.

Beyond goaltenders, Quinn said he is familiar with many of the players on the new list from their time at the NCAA level. As far as trying to convince current college players to go to the Olympics, he’s ready for that challenge, as well, even if it won’t be easy.

The Associated Press contributed to this report.